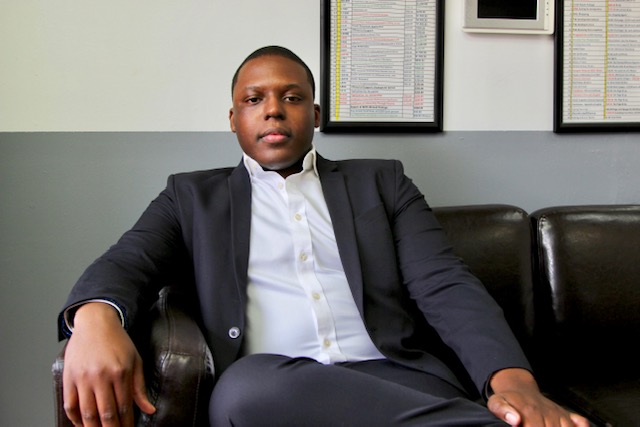 Jean Claude Bernagene grew up in Canarsie Brooklyn. For him the I.G.S.S. office was a second home long before it was a work space, as he spent most of his childhood headed there after school. He studied Mathematics at Brooklyn College. He has been working with I.G.S.S. Services since 2011, hes brought to the company a penchant for solving problems which he applied by pioneering their small business advisory sector. He says…

I don’t know too many businesses like I.G.S.S. Services, tax season is over in April, and come April many offices shut their doors. We are committed to help people with their taxes but also with helping people with their problems, and though there is an end to tax season there isn’t an end to issues. They come in with a problem, updating immigrant status, or green card, or bringing family over of filing taxes the root of all that work is that they want to better their lives, and they are looking for a place with the resources to help them do so, we built that place and we keep it open. 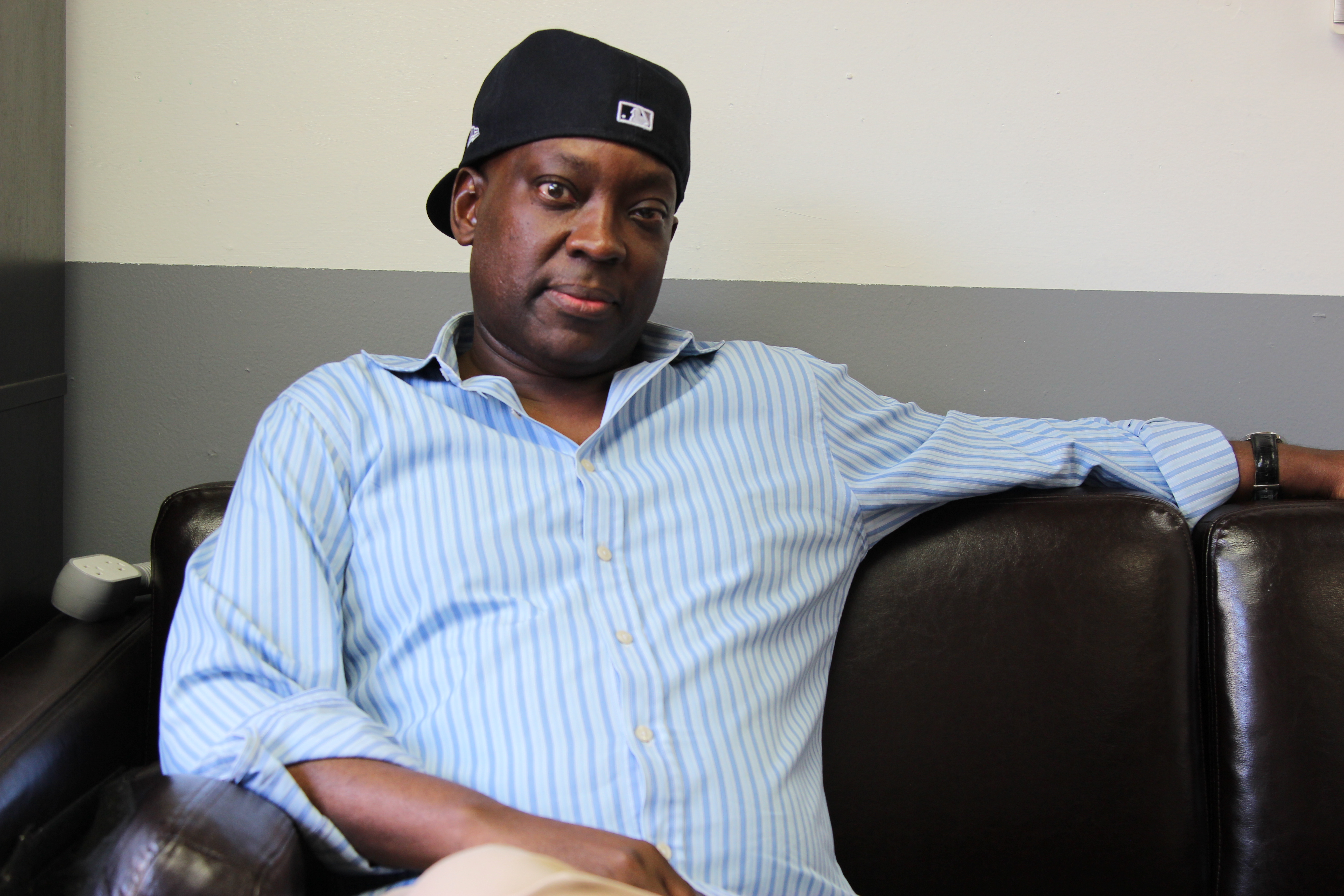 “People were walking in with these needs, it would have been irresponsible not to change our business model to meet them”

Reginald graduated from Pratt University in 1989 with a degree in electrical engineering. Along with his brother Robert and his late brother Jean-Claude he founded I.G.S.S. Services.The three brothers always wanted to go into business together. They wanted to not only to something they were good at but something that was, like family, good to people, and sure to stand the test of time, they chose Taxes, and set up shop in the heart of Flatbush in 1994. He Says…

A lot of the businesses were closing down, but we were young, people were retiring and moving away. The plan was and remains,  to stay, the plan is to pass it on to our children. We started off just doing taxes but we started the immigration services almost immediately, people were having trouble filling and keeping up with their paperwork.

Robert Bernagene
“If someone leaves satisfied, we’ve only done half of the job”

Robert Bernagene graduated from City College with a degree in electrical engineering, he joined the US Navy and quickly climbed the ranks to lieutenant, in 1993 after 10 years of active duty, he joined his brothers Reginald and Jean-Claude in founding I.G.S.S. Services. Robert prides himself on his perseverance and dedication. Hey says…

I decided I had had enough of simply working and I wanted to do work that I could enjoy for the rest of my life. We got here while everyone was leaving the area, we settled in and made a commitment to each other and to the community, to not only be here but stay here. A businesses growth is its ability to change, we tried to create a solution book, but no two cases are exactly the same. Would it be possible to to classify cases based on commonalities with prescribed solutions? Yes, but it’s better to look at the cases from the vantage of the specific customer needs. Recognizing the details is how you go the extra mile.